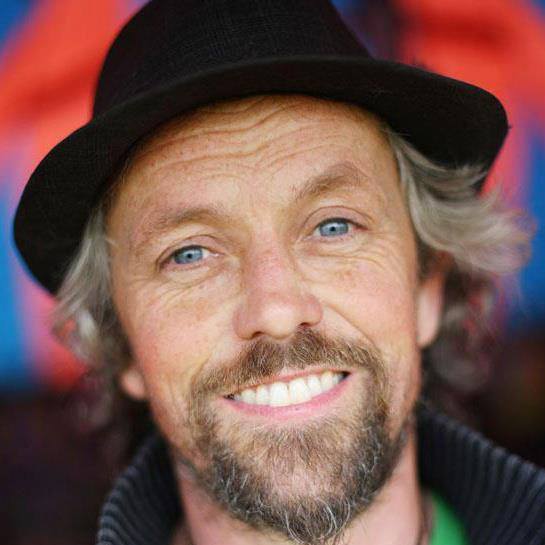 Sunbird our dear friend and brother departed this world in a tragic traffic accident in the Alps.

Looking back over Sunbird’s life we realised that Avalon Rising Actually owes its existence to him!
He invited us to the very first Sunrise Festival, and have been a part of it ever since. He asked Shaun and Hugh to run a talks space, and Avalon Rising as a talks space was born. The first Sunrise was based on the sacred geometry of John Michel’s Book ‘Twelve Tribe Nation’, John was so impressed with the vision of Sunrise that Sunbird created, John Michell actually came along and spoke in Avalon Rising.

Sunbird was instrumental to Avalon Rising, his constant support and boundless enthusiasm, in spreading conscious information and workshops to awaken people..

We celebrate His Life and the Spirit of A True Spiritual Warrior, who never gave up, despite trials and hardships, was always the first to look on the bright side of any situation, constantly optimistic and positive.

His Pioneer spirit was constant and relentless..

He will be sadly missed, but never forgotten!

Shaun on behalf of Avalon Rising

Here is a talk he gave at waveform festival 2012: