OK, so I was looking for yet more plugins when I found this One!
I thought It would be nice to have a bit of wisdom on the site..
This one generates a random quote from the Tao Te Ching.
Enjoy

From Wikipedia, the free encyclopedia: 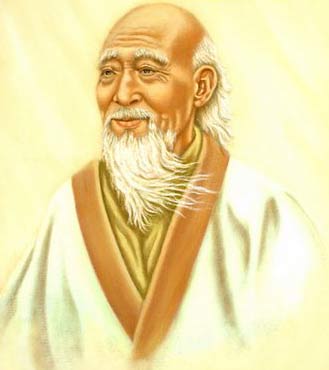 Laozi (Lao-Tzu, Lao-Tsu, or Lao-tze) was a philosopher and poet of ancient China. He is best known as the reputed author of the Tao Te Ching and the founder of philosophical Taoism, but he is also revered as a deity in religious Taoism and traditional Chinese religions. Although a legendary figure, he is usually dated to around the 6th century BC and reckoned a contemporary of Confucius, but some historians contend that he actually lived during the Warring States period of the 5th or 4th century BC. A central figure in Chinese culture, Laozi is claimed by both the emperors of the Tang dynasty and modern people of the Li surname as a founder of their lineage. Throughout history, Laozi’s work has been embraced by various anti-authoritarian movements.

Tao Of the Day:

A scholar who cherishes the love of comfort is not fit to be deemed a scholar.
Lao Tzu